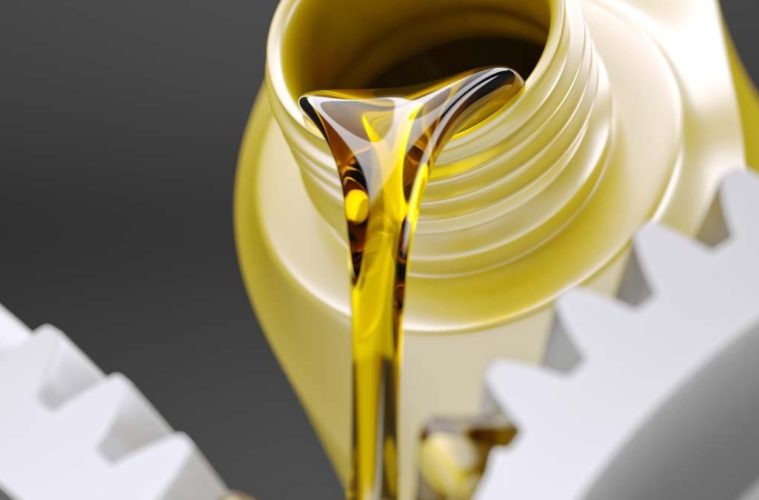 Lubricants are chemicals that are employed to reduce friction between two bodies in relative motion to prevent the generation of unwanted heat and erosion of the substances. The physical state of lubricants can range from being liquid, solid, semi-liquid, or gaseous.

Lubricants can be used as antifoaming, antiwear or as antioxidant agents. They can also be employed to prevent rust formation or as demulsifying and emulsifying agents in hydraulic brakes. Synthetic lubricants find application in turbines, pumps and semiconductor devices.

Major Markets Across the Globe

The global lubricants market is expected to reach the mark of $162.3 Billion by 2019. Emerging economies such as that of Latin America are foreseeing an increase in demand for new age automation apart from other latest technology equipment that employs a rampant use of various types of lubricants. North America, Europe, Asia Pacific, the Middle East, and Africa will additionally account for a significant share in the global lubricant market.

Asia-Pacific is observed to have the fastest growth in the lubricant market. The market for lubricants is spread across the developing countries of China, India, Indonesia, and Thailand as they have exhibited robust economic growth as an end-use market along with showcasing a large potential for further expansion of the lubricant industry. The Middle East and Africa are also predicted to drive the lubricants market in terms of manufacturing and supply of lubricants across the globe.

Multinationals such as ExxonMobil Corporation, Royal Dutch Shell, British Petroleum, and Total SA are dominating the global lubricants market. These organizations invest in rigorous Research and Development that strategizes the final product to synchronize with practical consumer needs. This helps in establishing strong customer loyalty alongside developing a sustainable market for themselves. Major players for lubricants in the Asia Pacific region include companies like Chevron, Shell, and Castrol which capitalize on the region’s lubricant market potential.

One of the key trends expected in the lubricant market involves the sale of an engineered rubber that reduces the detrimental impact of hazardous waste dump on the environment.

The increasing urbanization is predicted to bolster the lubricant supply chain market across the globe with the mega-major players attempting to maximize their branding, marketing, and product portfolio. Independent companies such as LUKOIL, Petronas, Petrobras, and Indian Oil are forecast to expand their market influence domestically as well as in border-sharing countries.

Lubricants are actively used in heat and friction sensitive tools. In the growing mechanized world, the lubricant market is seeing a surge and is predicted to continue to grow in the coming years. Although the developing economies occupy a significant share of the lubricant market, the developed nations retain with them the technology and innovation to foster better products.