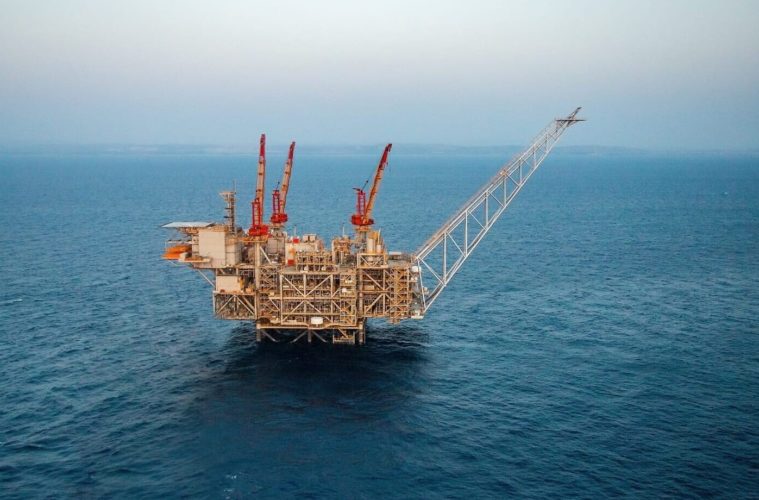 Delek drilling is a chief energy partnership in Israel for exploring, productions and selling of natural gas.The conglomerate Delek Group is owned by Yitzhak Tshuva. There were many years when the successive Israeli government’s huge investment in financing the gas and exploring oil remained unprofitable. The activity was therefore transferred to the private sector which resulted in significant discoveries near the Israeli coast.

The electricity sector in Israel is the major consumer of the natural gas produced in the country.  Israel Electric Corporation generates 65% of the electricity used for domestic purposes. Then in the year 2013, private electricity producers also got involved in it to produce large volumes. There were only 30% natural gas usage in 2011, which gradually increased to 48% in 2014, 50% in 2015 and 55% in 2015. The cost of electricity production has significantly reduced because of the Tamar natural gas. Thus, consumers have to pay a lower cost for using electricity.

Besides electricity, being a cleaner source of energy, natural gas is used in the industry as well as the transportation sector. There are stunning examples of some of the factories like Shaniv Paper Industries and Phoenicia that revived from the point of closing down only because of this advancement in the Natural gas industry.  It has also employed a significant number of workers. In the upcoming years, the demand for natural gas in all the sectors is expected to see a boost.

In order to acknowledge the requirements of the environment, Delek Drilling has partnered with the activities that enhances its knowledge about the ecosystem, biodiversity and natural habitats that are located deep in the sea, in Israel. A global agreement occurred in the year 2015 by various countries at the Climate Change Conference in Paris. Israel is a partner in this agreement for putting efforts to cut down the pollution and reduce the emission of greenhouse gases. Israel will successfully attain its goal for improving the environment with the help of “Made in Israel” natural gas.

There is still great room for development in this sector despite the current improvements. For this the environmental potential of natural gas needs full exploitation because the state is blessed with huge amounts of natural gas which can meet the energy requirements efficiently in the upcoming years. When the local economy will use the natural gas to a greater extent, there will be reduction in the electricity bills. Even the industrialists will have more options of industrialization that will help them to get better revenues for the treasury.

The Israeli government took a decision in the year 2017 to reduce the use of coal for generating electricity by the year 2022. It implies all its electricity generation will be done through the cleaner natural gas or the renewable sources of energy like solar power and wind energy. Thus, Israeli economy will grow even while adhering to the rules for protecting the environment from the harmful effects of unclean exhaustible fuels. 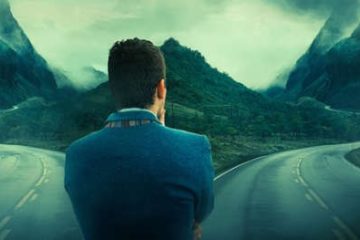 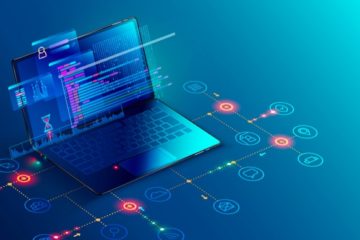 Yes, You Need a Lawyer to Make Most of Your Personal Injury Claim

EPS format – how to open and convert EPS to JPG