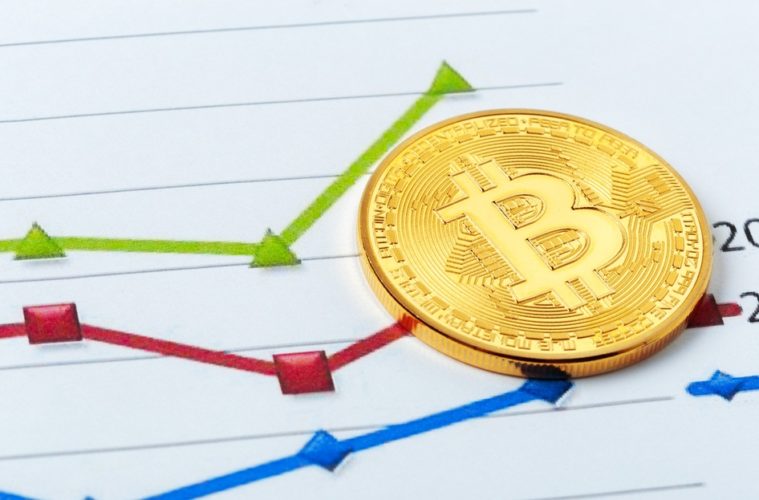 Introduction to Bitcoin and why it’s Unique

Different people who invest in cryptocurrencies have different preferences when it comes to which cryptocurrency is the best.  Others choose alt coins, or those coins other than Bitcoin.  Still, a huge slice of all cryptocurrency traders stick to Bitcoin.

There are huge, valid reasons for this.  Alt coins may have a lot of new and unique advantages over Bitcoin, but Bitcoin is still the leading cryptocurrency.  Its mere popularity is already reason enough to choose it.  More than that, it is proven to be a safe and secure investment.

When Bitcoin fell from the sky

The interesting part is that when Bitcoin first fell from the sky, nobody ever though it would be this popular.  Perhaps even Satoshi himself didn’t know it.

But, as time proved, we could be wrong.  Less than a decade later, Bitcoin is the number cryptocurrency that people are chasing after.  And the cryptocurrency market is still booming up to this day.

The Advantages of Bitcoin

Bitcoin has been sitting on the throne since the cryptocurrency market boomed.  It is the most sure-ball investment among cryptocurrencies.

That being said, it’s important to note that other cryptocurrencies also had stellar performances and astronomical growths during that time.  But what makes Bitcoin special is the fact that Bitcoin is more stable than others.

Traders and businessmen are willing to invest much more money on Bitcoin.  This in itself makes it one of the most trustworthy cryptocurrency in the world.

Now here’s another important distinction that Bitcoin has: true decentralization advantage.  Satoshi perhaps thought he didn’t want any sort of fame or publicity so he didn’t want to claim the ownership of Bitcoin.  That means no one really owns the Bitcoin industry.  No one regulates it.

No one controls the Bitcoin industry—except of course the whole community of investors that uses it.  All the decisions that need to be made are done through continual discussions.  And, perhaps, because of that, the sheer size of the community slows down the whole process.

The Future of Bitcoin

Though it’s impossible exactly how much Bitcoin can grow over the next years, it is quite obvious that it will continue to grow and beat records.

With all its advantage, and the advantage of the cryptocurrency market in general, Bitcoin will stay as the king of all cryptocurrencies.  This is the future of finance.