Alternatives to Bitcoin Everyone Should Know

Bitcoin wasn’t just a trendsetter; it ushered in a huge wave of cryptocurrencies that were built on a decentralized peer-to-peer network. It was the first cryptocurrency to be introduced in 2009, but has now become the de facto standard for cryptocurrencies. It has inspired an ever-growing legion of spinoffs and followers. It gained true fame in 2017 when it reached a whopping peak of $19,000 and has been in high demand ever since. Even though Bitcoin is no longer as hot as it was a couple of years ago, it still has a huge number of enthusiasts.

However, it is a fact that there are thousands of cryptocurrencies that exist in 2020 and some may actually be safer to invest in than Bitcoin. Furthermore, not everyone can afford to buy Bitcoin due to its price tag. But, this doesn’t mean that you cannot invest in cryptocurrencies altogether. As of January 2020, there are more than 2,000 different cryptocurrencies in existence and many of these coins and tokens enjoy a lot of popularity among a dedicated and small community of investors and backers.

If you are looking to invest in cryptocurrencies in 2020 and want alternatives for Bitcoin, here are some options you can explore:

The first Bitcoin alternative that you should consider is Ethereum, a decentralized software platform that enables Decentralized Applications (DApps) and Smart Contracts to be developed and run without any fraud, control, downtime or interference from a third-party. The applications are run on Ether, the platform-specific cryptographic token. This token is not very different from a vehicle moving around on the Ethereum platform. Developers who want to create and run applications inside Ethereum are seeking Ether and investors who want to make purchases of other crypto are also looking for it. Launched in 2015, Ether is currently the second-largest cryptocurrency after Bitcoin in terms of market capitalization.

A real-time global settlement network, Ripple enables certain, instant and low-cost international transactions. Introduced in 2012, Ripple’s purpose was to allow banks to make cross-border payments in real-time with complete transparency and at reduced costs. Ripple’s method of confirmation, the consensus ledger is quite unique because it doesn’t require mining. As a matter of fact, all of Ripple’s tokens were already mined before launch, which means it cannot be ‘created’ over time. It can only be introduced and removed from the market supply as per the guidelines of the network. This is a feature that distinguishes Ripple from Bitcoin and a number of other altcoins.

One of the truest alternatives to Bitcoin that you can find in cryptocurrencies in 2020 is Litecoin. This was introduced in 2011 and followed in the pioneer cryptocurrency’s footsteps. In fact, it is often referred to be the silver to Bitcoin’s gold. An MIT graduate Charlie Lee, who was also a former Google engineer, created Litecoin. It is an open-source global payment network that uses ‘scrypt’ as proof of work and is not controlled by any central authority. While it is like Bitcoin in a number of ways, Litecoin’s block generation rate is faster, which means you can enjoy faster transactions. 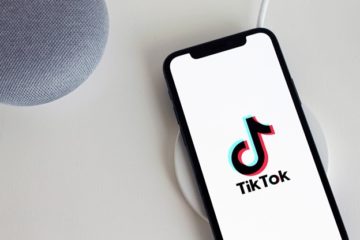 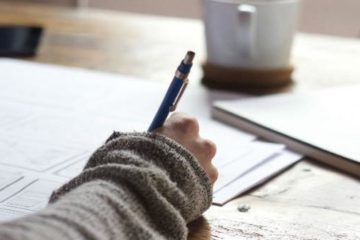