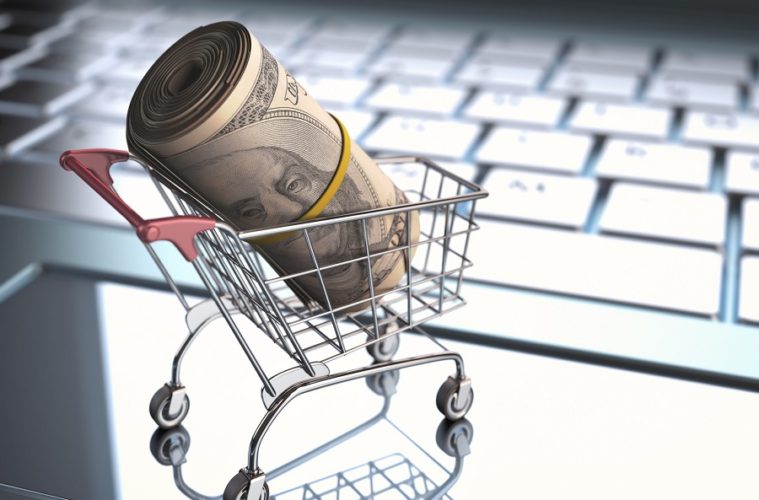 What should you know about counterfeit products?

Counterfeit products are consumer goods which are often sold under the name of another brand without the authorization of the owner of the brand being plagiarized. The quality of these products is inferior to that of the real product. The sellers of the counterfeit products often infringe either the trademark or the copyright by selling these goods under the name of the brand.

In the year 2014, there were an estimated 2.5 million jobs lost and around 750,000 jobs were lost only in the United States because of such products floating around in the market. In the European Union around 5% of the goods that were imported were fake, in the year of 2013 and many countries that are less developed have been inundated with different types of counterfeit products.

Difference between “knock-off” and Counterfeit:

Counterfeit is often replaced by the word “knockoff” although the two words have completely different meanings. A knockoff is a colloquial word which means that the physical appearance of a product has been imitated but the brand name or the logo of the brand has not been copied but still is illegal under the law of trademark if they tend to confuse the people who are buying the products. Counterfeiters also include retail sellers, distributors as well as producers.

In the last two decades, the growth of such products have increased by 10,000% and are nowadays present in almost every industry, including food, apparel, beverages, cosmetics, footwear, accessories, pharmaceuticals, electronics, toys, auto parts, and even currency. In the United States, by the year of 2017, there was a loss of up to $600 billion because of such products.

It is very important to understand and identify counterfeited products. We must stop using such products and spread awareness about this epidemic.