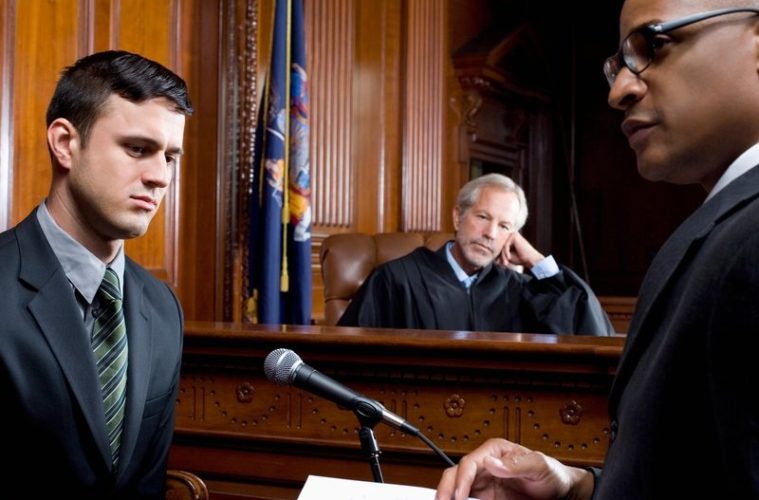 The Responsibilities of a Juvenile Law Lawyer

Juvenile law is an area of the law that deals with cases where minors have been accused of crimes. Charges that juveniles may be facing include:

Any time a juvenile is charged with a crime, there is a special concern that the event will have a lasting impact on their future. Although these are some of the same charges that are given to adult offenders, the process is quite a bit different. Walter K. Schreyer of the Law Firm of Walter K. Schreyer explains that “One thing that is never different is the need to hire an experienced juvenile law lawyer early in the case.

There are always differences in laws between states. In the case of juvenile law cases, every state has a special juvenile system for minors although these laws also vary. In these cases, prosecutors, police officers, and judges have the freedom to fashion a different outcome than they might reach for an adult offender.

Division of Youth and Family Services

In all cases involving the Division of Youth and Family Services (DYFS), the parents or other loved ones are given the right to have an attorney. These cases may include a variety of issues including termination of parental rights, child custody and support issues, appointing a guardian for a minor child, domestic violence of a child or parent, and family adoptions.

Minors who have a juvenile law lawyer to represent their rights in court almost always have a better outcome than those who do not have appropriate legal representation. The attorney can help the minor in a number of ways such as getting the case diverted or having it handled informally to prevent them from being incarcerated or having a record.

Sometimes the courts make the decision to try juveniles as adults when the charges are especially serious. The attorney may prevent this from happening and they may also be able to arrange for the juvenile to be released from pre-adjudication detention. Sometimes the most important thing the attorney will do is to prepare a compelling disposition that will help to sway the judge’s opinion in favor of the minor.

Some legal professionals recommend bypassing the services of a juvenile law lawyer to prevent prolonging the legal process when the outcome is likely to be the same or nearly the same. They may prefer to keep the court calendar as short as possible by pushing cases through that involve minors who have committed nonviolent offenses and have no history of other crimes.

Like anyone who is charged with a crime, a juvenile has rights that deserve to be defended. A juvenile law lawyer is always advised regardless of the severity of the accused crime and the background of the defendant. Only an attorney familiar with juvenile law will understand what the options are and what actions to take to have as minimal an impact on the minor’s life and their future.