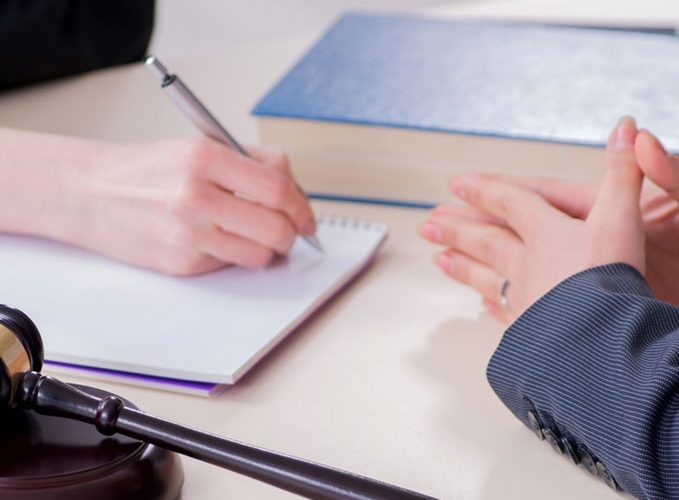 Worker’s injury and compensation are now earmarked as a territory way different from the realm of personal injury laws and claims. However, uniqueness and differences are something that doesn’t sink in easily if it comes to the rank and file. Therefore, they are often confused if they should file a personal injury claim or worker’ compensation claim after suffering an injury at the workplace. Let us now get into the details of the matter.

Should I file a personal injury compensation claim after sustaining an injury at the workplace?

It’s often recommended that the workers should file a worker’s compensation claim if they are injured at work. However, there are some exceptions that allow the workers to file a personal injury claim for a work-related accident as well. It’s kind of ‘suing’ the boss when a third party may have a finger in the pie (for example, the building owner).

In such cases, the third party’s insurance company would be held liable for safety shortcomings and providing compensation. Followings are some essential information to educate you about which claim option will work in some specific circumstances.

The difference between a personal injury claim and a worker’s compensation claim is the former does not apply to only a particular set of people and covers anyone who has suffered injury due to someone’s negligence. Personal injury claim creates a broader route and requires the complaint to prove that his or her injury resulted from another person’s act of negligence.

This particular point is conspicuously missing in worker’s compensation claim that relieves the workers from having to prove that someone was at fault for his or her injury.

Personal injury damages, unlike worker’s compensation damages, are compensatory that cover medical bills, lost income, loss of earning capacity in future and damages for physical pain and mental suffering caused by the injury.

Even if you were at fault for your injury, you will still qualify for worker’s compensation claim as long as the injury is sustained at the workplace or while carrying out work-related duties at other sites.

Personal injury law is an encompassing area of law whereas worker’s compensation claim is restricted to only a narrowed niche. Though broader aspects and major differences are not difficult to understand, seemingly overlapping zones are usually beyond understanding of the common people. So, talk to a Portland personal injury attorney to discuss your case and find out which realm it comes under.